On our way to Ljubljana, the Capital of Slovenia, we stopped to explore the Postojna Cave.  Formed by an underground river in karst stone million of years ago, the cave is 15 miles long of which 3 miles are open to the public.  We ventured into the cave via a tram that took us 1.5 miles where we then experienced the incredible scale and beauty of our surroundings for an hour by foot.  Some of the galleries were enormous!  Not only were there stalagmites and stalactites, but also ripply curtains, fantastic columns, and other magical creations!

Postojna Cave is an UNESCO World Heritage Site that was first opened to tourists in 1819 when Archduke Ferdinand first visited it. Graffiti in the cave dates to 13th century.

Most of these photos came from the internet since a wide angle camera can only properly capture the sense of space. 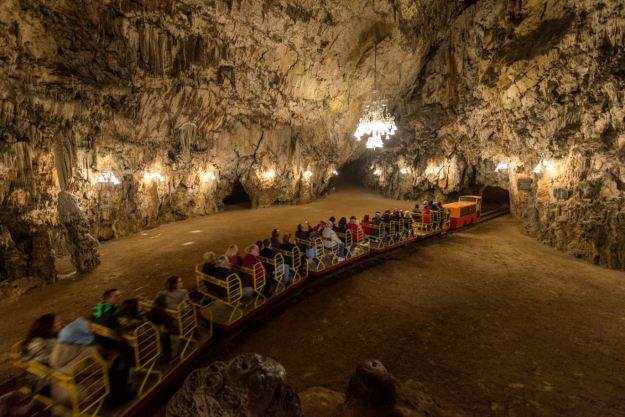 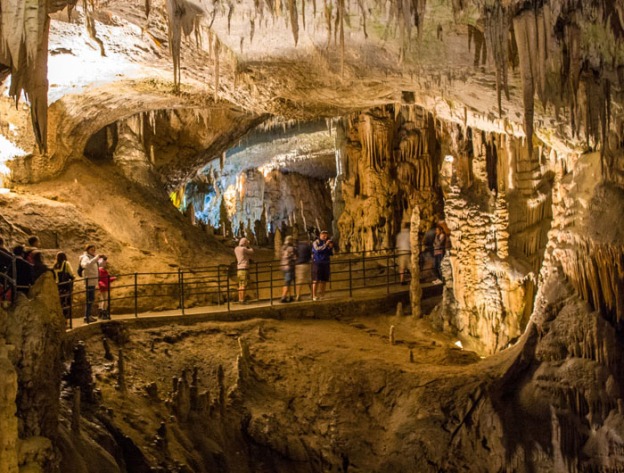 Some of the galleries are used for concerts attended by hundreds. 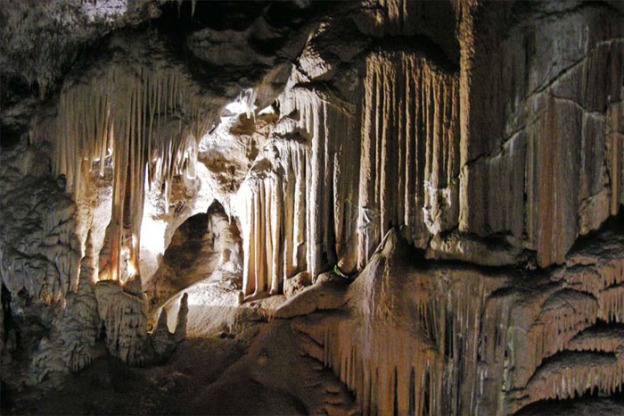 This is an aquarium for olms, aquatic salamanders, that live their entire lives underwater.  They are typically 8 to 14 inches in length and have no skin pigmentation. They have eyes under their skin that detect light but can not see.  Without eyes, they have developed other sensitive sensory detectors to  navigate. This past summer 16 babies hatched from 50 eggs that were laid in the aquarium and this was a really big deal for scientists and the Slovenians!  Check out more about this creepy creatures here: https://en.wikipedia.org/wiki/Olm

After we settled into Ljubljana, we went on an excursion to Lake Bled.  Below is an internet photo showing the medieval castle high on a rock over looking the lake and in the distance is a 17th church on an island.

We visited the castle first.  There are two outside terraces and this is the upper one with a chapel and a museum.  Also on site were a forge and a print shop.

I became fascinated with the windows and views from them in the museum. 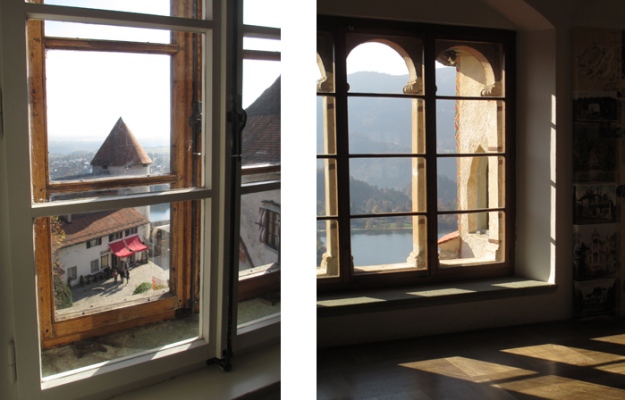 This is the fellow who was giving demos of early printing, 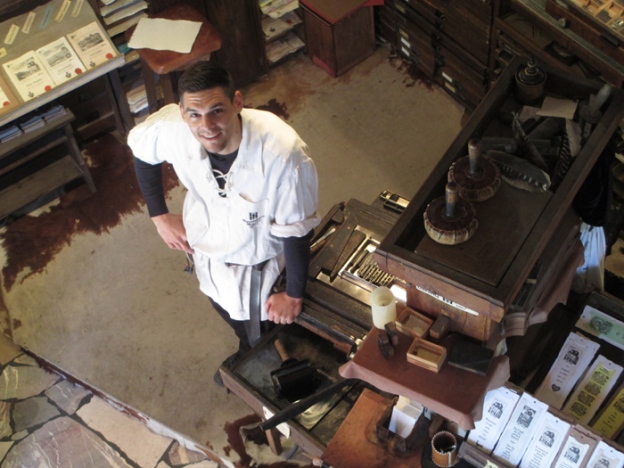 To get to the church, we were rowed by this young man. 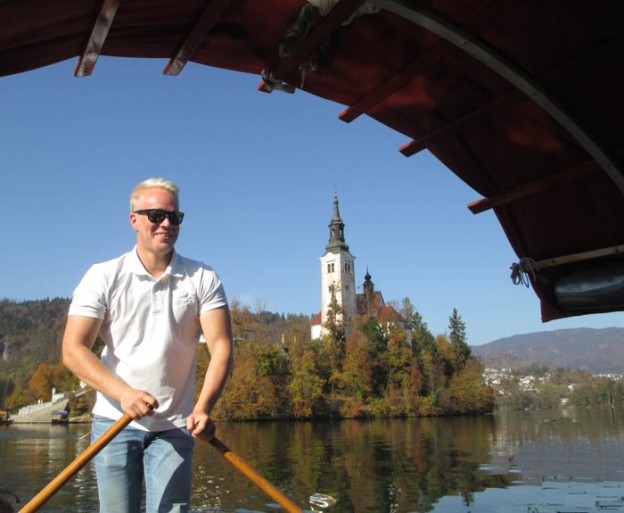 2 thoughts on “Postojna Caves and Lake Bled in Slovenia”